Strong evidence of co-ordination among the right-wing press this evening as two of the main right-wing rags published their front pages for tomorrow.

It appears that news of the continued Tory slide caused by their disastrous campaign has prompted campaign managers to send desperate word out to the Mail and the Telegraph to dust off their xenophobia headlines with almost identical messages in a bid to halt Labour’s relentless advance:

Of course, there isn’t a shred of truth in any of it, but what’s new.

However, it looks like Rupert Murdoch may not have received the ‘scream hordes’ memo. The Times‘ front page carries a rather different – and, for Tories, much more uncomfortable – message: 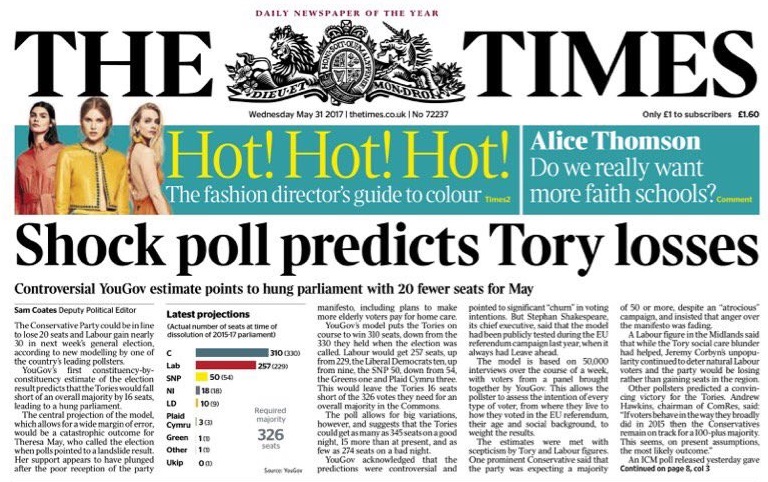 Although it also (not shown) tries to stir up the anti-Semitism nonsense against Labour as well.

The Guardian identifies the problem correctly: 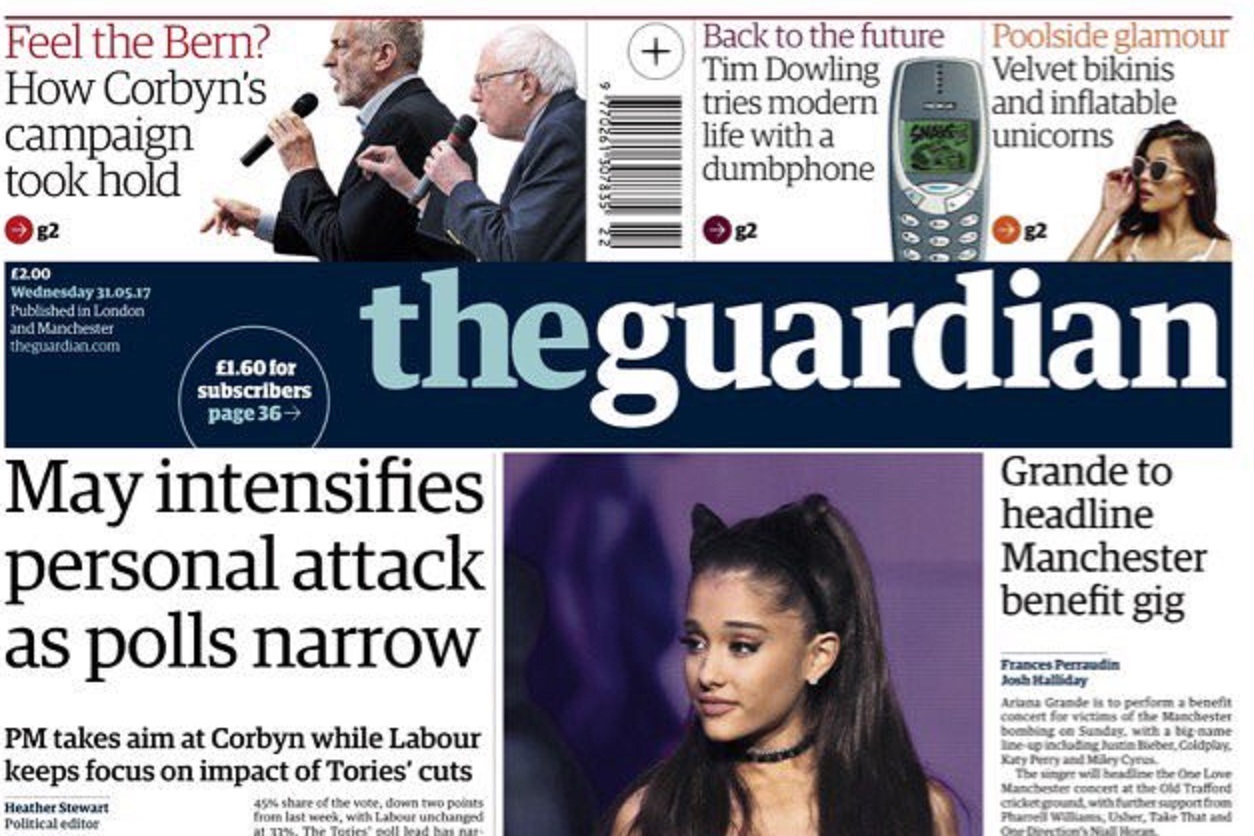 Corbyn’s campaign has taken hold – and the Tories are

This entry was posted in Uncategorized. Bookmark the permalink.